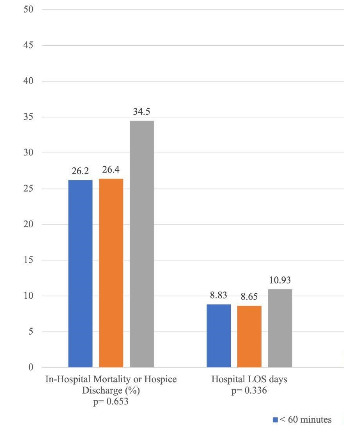 Therapeutic Values of Ketamine for COVID-19-Cared Patients: An Expert’s Point of View

Ketamine has long been used in the field of anesthesia [1]. Its rapid and long-acting analgesic effects associated with its dissociative properties have also established its use in prehospital and emergency department patients.

Pulmonary embolism (PE) is a blockage of blood flow in the pulmonary artery bed that can result in a life-threatening and potentially reversible right ventricular failure [1]. PE remains one of the leading causes of poor prognosis and death, particularly when a shock or right ventricular failure occurs [2]. According to studies, PE is generally manifested in a nonspecific manner

Sepsis is a key driver of worldwide mortality, representing close to 20% of global deaths in 2017 [1]. Approximately half of patients hospitalized with sepsis are 65 years and older [2]. Delivery of 30ml/kg of crystalloid fluid bolus within three hours of diagnosing sepsis remains a cornerstone of the Surviving Sepsis Campaign (SSC)

In the last century, starting from 1911 (Kulenkampff) [1], more than twenty upper limb blocking techniques had been described, each of these blocks with its owns strengths and weaknesses (complications). Personally, in the early 80s I still applied Kulenkampff’s supraclavicular technique modified by Moore [2]; in one week I had had two