Copyright: © 2022 Nazif K, et al. This is an open-access article distributed under the terms of the Creative Commons Attribution License, which permits unrestricted use, distribution, and reproduction in any medium, provided the original author and source are credited.

Background: In the general population, a positive dobutamine stress echocardiogram (DSE) in the absence of obstructive coronary artery disease (CAD) still identifies a high risk group. DSE is a widely employed screening method in candidates for liver transplantation. We investigated the prognostic impact of a positive DSE, CAD, and clinical factors in advanced liver disease.

Methods: We obtained follow-up for cardiovascular events (angina requiring revascularization, heart failure, infarction, and cardiac death) in 61 liver transplant candidates who had positive DSE and coronary angiography. Event-free survival was compared between 22 patients with obstructive CAD (≥ 70% stenosis) and 39 patients with no obstructive CAD. Cox regression was used to identify factors associated with events.

Cardiac Complications are the leading cause of mortality after orthotopic liver transplantation [1]. Dobutamine Stress Echocardiography (DSE) is widely employed for risk stratification of end-stage liver disease (ESLD) patients who are candidates for transplantation. The American Association of Liver Disease recommends a cardiac evaluation including “an assessment of cardiac risk factors with stress echocardiography as the initial screening test…” [2]. In the general population, a positive dobutamine stress echocardiogram (DSE) in the absence of obstructive coronary disease (CAD) still identifies a high-risk group whose outcome is similar to those with positive stress exams and obstructive CAD [3,4]. At our own institution, an increasing proportion of patients undergoing screening for liver transplantation have comorbidities including hypertension, diabetes, and hyperlipidemia which is reflected in the increasing frequency of Non-Alcoholic Steatohepatitis (NASH) [5]. These patients might be expected to be at increased risk for cardiovascular events irrespective of the presence of obstructive CAD.

The study was approved by the Indiana University Institutional Review Board. Data was retrospectively collected and analyzed from 73 patients who had positive DSE and coronary angiography out of a total of 633 patients who had both procedures between July 2006 and December 2016. Twenty-two patients had obstructive CAD defined as > 70% diameter stenosis of a major epicardial coronary artery by quantitative angiography. Fifty-one patients had no obstructive CAD (defined as < 70% diameter stenosis). Twelve patients who had positive DSE with prior coronary bypass grafting, intermediate grade stenoses (>50 % to < 70% diameter stenosis), or extensive prior infarction were excluded since these factors could contribute to a worse prognosis in the group defined as having no significant CAD. After exclusions, there were 39 patients in the no CAD group.

The methods employed for stress testing have been previously described and standard endpoints were employed [6]. Beta blockers were withheld prior to testing. Before dobutamine infusion, pre-treatment with atropine was employed in some patients as previously described [5]. Images were obtained in the parasternal long and short-axis and apical four and two-chamber views at baseline, low dose, peak dose, and early recovery. Standard two-dimensional measurements were performed using established guidelines. Echocardiographic interpretation was performed by experienced faculty blinded to the results of coronary angiography and follow-up. A positive DSE was defined as an exam demonstrating a regional wall motion abnormality at rest, with stress, or both at rest and with stress [5]. The stress ECG was defined as positive for ischemia with 1 mm or more of horizontal to down sloping ST depression in any 2 consecutive leads during stress or recovery in the setting of a normal baseline ST segment.

Quantitative coronary angiography was performed by an experienced angiographer who was blinded to the results of stress echocardiography. Significant coronary disease was defined on the basis of ≥ 70% stenosis of a major epicardial coronary artery or a large branch vessel.

Follow-up was conducted by a review of electronic medical records. Hospital admission for angina resulting in angiography and revascularization, hospitalization for heart failure (CHF), non-fatal myocardial infarction, witnessed cardiac arrest, and cardiac death defined as death due to infarction, intractable CHF, or sudden death without an obvious non-cardiac cause were considered significant events. Patients who had stable liver disease, no active non-cardiac illnesses, and were found dead within a few days of their last contact with the medical system were included as sudden cardiac deaths.

Analysis was performed using SPSS version 25 (IBM, Ammonk, New York). Categorical variables were compared with Chi-square and continuous variables were compared with unpaired t-test. Kaplan-Meier analysis with the log rank test was used to compare event-free survival (using time to the first event) between the CAD and no significant CAD groups. Cox regression analysis was used to determine variables associated with events. Variables with p<0.10 on univariable analysis were included in multivariable analysis which employed a forward selection method. Variables with p<0.05 were considered significant.

The following clinical factors were assessed for a relationship with events: age, sex, NASH, Model of End Stage Liver Disease (MELD), hypertension, smoking history, diabetes, hyperlipidemia, BMI, family history of CAD, aspirin use, beta blocker use, statin use, ACE inhibitor or Angiotensin Receptor (ARB) blocker use. The presence of CAD by angiography and resting echocardiographic and stress testing variables were also included in the analysis.

Table 1: Demographics of the Patient Population. 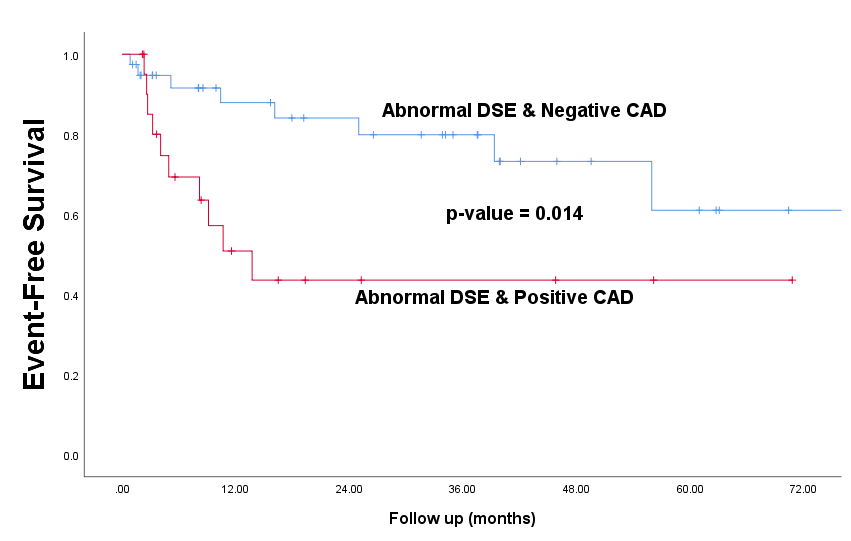 Table 3: Univariable and Multivariable Analysis in relationship to events.

In this study, patients with advanced liver disease with a positive DSE and no obstructive CAD had one-year cardiac mortality of 8% and an event rate of 13%. Patients with positive DSE and CAD had even worse outcomes, with 9% cardiac mortality and 41% event rate at one year with worse event-free survival over the duration of follow-up. In addition to CAD, NASH and beta blocker use were independently associated with cardiac events.

The causes of wall motion abnormalities in ESLD patients without obstructive CAD can be linked to increased cardiac events in several ways. Microvascular disease and endothelial dysfunction in the setting of the high metabolic demand of ESLD may predispose these patients to myocardial injury. Catecholamine stress can precipitate stress cardiomyopathy and coronary spasm both of which can occur spontaneously in the setting of end stage liver disease and the transplant procedure [10,11].

Association of NASH and beta blocker use with cardiac events

Non-alcoholic Fatty liver disease (NAFLD) has become the leading cause of chronic liver disease in the United States [18,19]. NAFLD refers to a spectrum in which pure hepatic steatosis exists on one end and conditions like nonalcoholic steatohepatitis (NASH) and cirrhosis [19] exist on the other extreme. NASH is strongly associated with cardiovascular disease through common risk factors including insulin resistance, metabolic syndrome, hypertension, dyslipidemia, and obesity. The increase in cardiovascular risk associated with NASH can also be linked to the proinflammatory process characterizing this disorder and the presence of microvascular disease. The risk factors for microvascular disease are similar to those for NASH and include dyslipidemia, obesity, metabolic syndrome, and diabetes [20]. Recent studies have demonstrated that individual risk factors for CAD may not predict the occurrence of cardiac events in liver transplant patients, but a scoring system combining a number of vascular risk factors can identify those at risk for cardiac events [14,17]. In light of this evidence, the association of NASH with cardiac events is expected.

There are conflicting studies in the literature about the use and safety of beta blockers in advanced liver disease [21,22]. Krag et al. describes a “window period” during which beta blockers improve survival. Non-selective beta blockers may worsen survival at the latter stages of liver disease. Beta blockers may cause a decrease in cardiac output in end stage liver disease where cardiac compensatory reserve is minimal and sympathetic tone is high [22]. Non-selective beta blockers have been associated with increased mortality in ESLD patients who have decreased left ventricular stroke work index [23]. ESLD patients may have underlying cardiomyopathy that is masked by systemic vasodilation and high sympathetic tone resulting in normal appearing left ventricular systolic function assessed by ejection fraction [24]. In our study population, mean ejection fraction was in the normal range and was not a predictor of outcome. However, indices of longitudinal systolic function have been shown to be more sensitive than EF for subclinical ventricular dysfunction [25]. It is possible that some of our patients had subclinical dysfunction, and beta blockers contributed to worse outcome in these patients.

This was a retrospective investigation of a modest number of subjects, but to our knowledge this is the largest series of ESLD patients with positive DSE who have had assessment of cardiac outcome. Subjects were enrolled over an extended period during which the DSE protocol, image interpretation, medical management of these patients, and revascularization procedures have evolved. The findings in our study may not be directly applicable to other institutions that screen lower risk populations with DSE.